“Everything in today’s society is commodified – beauty, success, even happiness – but in every track of this album, I’ve tried to break those chains and in so doing, empower others to feel free to express themselves; uncommodified.”

For Delazy, the trilogy is a musical documentation of her evolution as a human being. “My first album, Due Drop, gave me the strength to know myself. The second album, Ascension, enabled me to speak out about all the things I believe in, and now, Uncommodified has liberated me,” she says. “This album embodies my freedom as an artist and devotion to living my purpose and staying true to myself.” 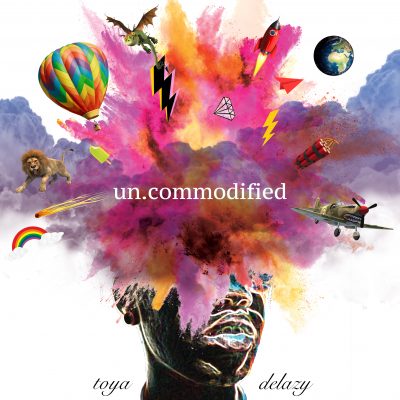 Delazy produced and co-produced four of the tracks, collaborating with beatsmiths from across the globe to create this eclectic masterpiece. Wes My Meds brings the Durban underground flavour to ‘Need Your Love’, which also features up-and-coming French hip-hop artist KillASon. South African producer, Khwezi adds his international super bass sound to the song, ‘No Follow’, while Ugandan producer, Silas Beats, helped create the hip-hop slammer and first single off the album, ‘Greatest’, which is already being played on local airwaves.

Currently living between the UK and SA, Delazy brings her two worlds together in ‘Sgubu Sabantu’, which fuses isiZulu with ambiant techno to create this big bass house track, while ‘Diamonds in the Rough’ was influenced by the East London city life and grime scene. The album also features ‘Khula Khula’ (Grow Grow), an anthem she produced for UNICEF to raise awareness about gender inequality in Africa.

The cover artwork is an explosion of creativity, a theme that runs through the album, which boasts 16 tracks, each a powerful story and sound on its own. Look out for ‘Sell by Date’, the freestyle rap outro to the album that Delazy considers one of her best-written songs to date, and ‘Mzala’, produced by Kofski from the Ukraine. She also collaborated with Danish beatmaker, Rob Smyls, French duo, Lawless Prod, US-based Mantra and Zimbabwean Rymez on some of her favourite tracks on the album. 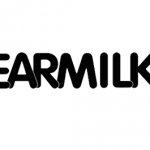 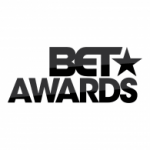