Toya is UNICEF’s Celebrity Champion of the Generation 2030 Africa – a movement focused on how Africa can realize a demographic dividend in the wake of the continent’s unprecedented youth demographic transition. UNICEF’s new report Generation 2030 2.0, which was released in October 2017, states that Africa’s child population is set to increase by 170 million by 2030, taking the number of under 18s on the continent to 750 million, all of whom will require governments to increase investments in quality services. 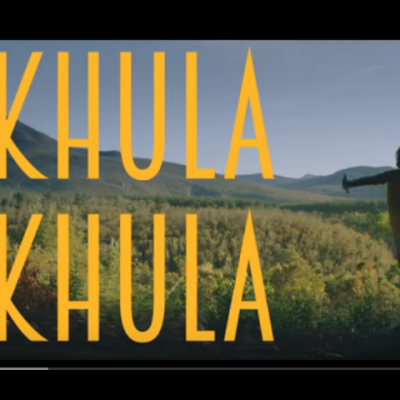 UNICEF and Toya Delazy team up to empower girls in Africa
“We wanted to highlight the silent and not-so- silent ways in which our girls experience exclusion and oppression,” Toya explained. “But there is also a positive message that expresses the strength that every girl carries within her spirit – the possibility and the will to rise above her circumstances.”